If you have seen 'The Greatest Showman' then you may know the song called 'Tightrope'. If you haven't take a listen here and I'll post some of the lyrics.

Some people long for a life that is simple and planned
Tied with a ribbon
Some people won't sail the sea 'cause they're safer on land
To follow what's written
But I'd follow you to the great unknown
Off to a world we call our own
Hand in my hand and we promised to never let go
We're walking the tightrope
High in the sky
We can see the whole world down below
We're walking the tightrope
Never sure, never know how far we could fall
But it's all an adventure
That comes with a breathtaking view
Walking the tightrope
Yesterday it dawned on me that this song explains the relationship my husband and I have with our God the Father. God has been doing some interesting things in our lives of late. I would think that after selling our house in the States, traveling America in an Airstream for a year and then moving to Slovakia would be it when it comes to walking by faith, but it turns out it was just the beginning. A little test to the faith walking we are doing and about to embark on.
Today my husband turned in his two month notice to his job without the promise of another one, but with the prompting of the Holy Spirit for another direction He wants to take him. I first heard about God leading my husbands heart to serve under Baptist Union in the summer. It was something that we both hoped wouldn't really happen, but here we are with this calling stronger upon my husbands heart then ever before, a two month notice and the position not starting till May. I'm not freaking out because God and the way He's been working in our lives. This isn't new, this all follows a pattern we started living when we chose God over all else. We have peace and make our decision with prayer, connecting with other fellows Christians we trust and communicating with one another.
This is just a little bit of what's going on. There is also the buying of a house in Bratislava thing, again with God in prayer. God moving in my friends and my life giving us a vision for what He has for the two of us (and wow, bigger then us for sure). That's another God story that pretty amazing starting from the way we met. There's the promise of two baby girls for me sometime in His timing. There just seems to be a lot of moving pieces in our lives at the moment, a lot of praying, walking by faith, trusting God and walking that tightrope with Him.
I'm sure all that we are doing seems crazy to a person who follows and lives by logic. You see, we don't live my logic or follow it, but follow a God who gave up His only beloved son for us. We follow a God who is bigger then anything and who leads people closer to Him. My life makes sense when I follow Him and is scary when I am lead by logic. When we did take matter into our own hands, it almost cost me my life, but that's my birth story.
This relationship is a step by step relationship, a day by day thing. It's been that way from the beginning. I don't have to have things figured out, but I do have to trust a mighty Father who loves me and knows me. I am also thankful that God gave me a husband who isn't afraid to follow Him, who does it boldly and leads our family to do the same.

Are we a generation of Christians that follows God where He leads? Do we even include Him in our daily decisions, the big and the small? 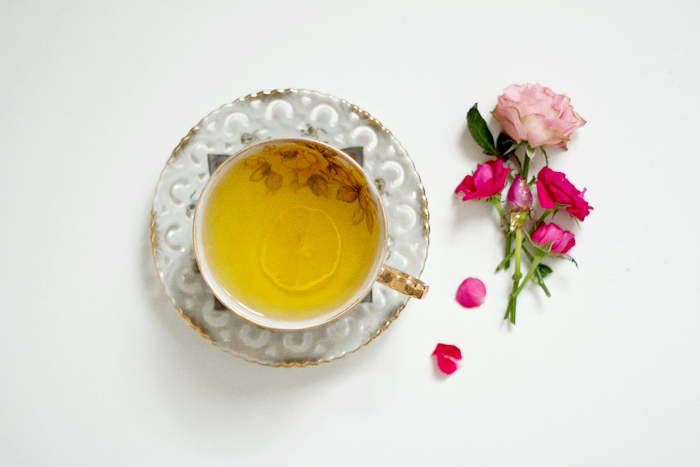 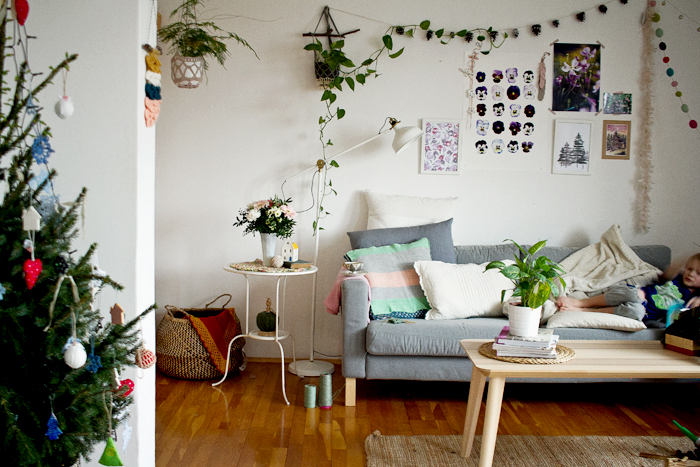 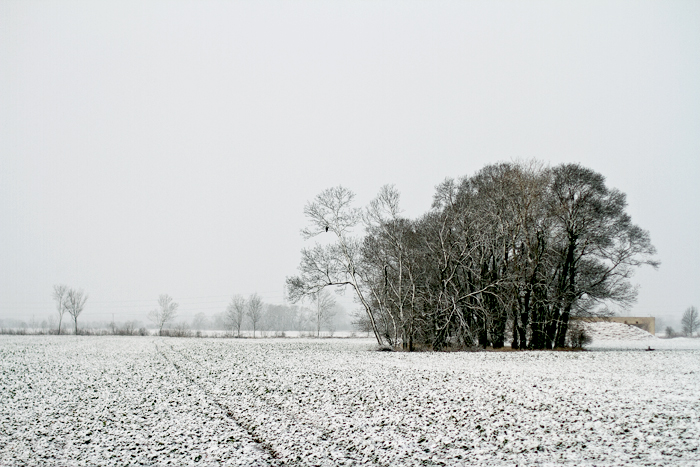 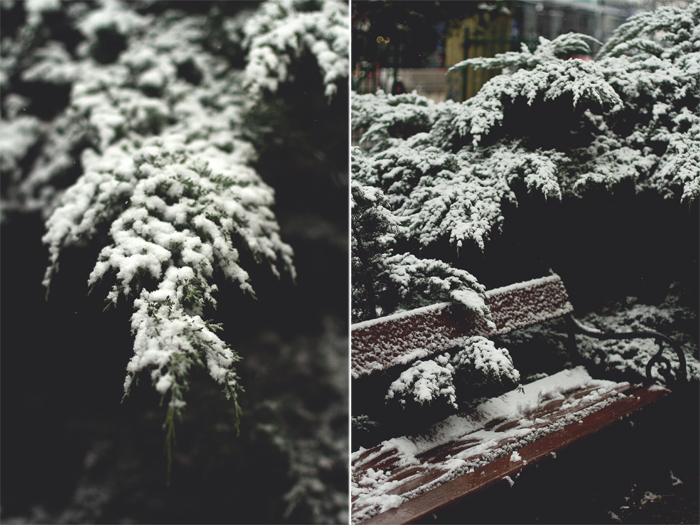 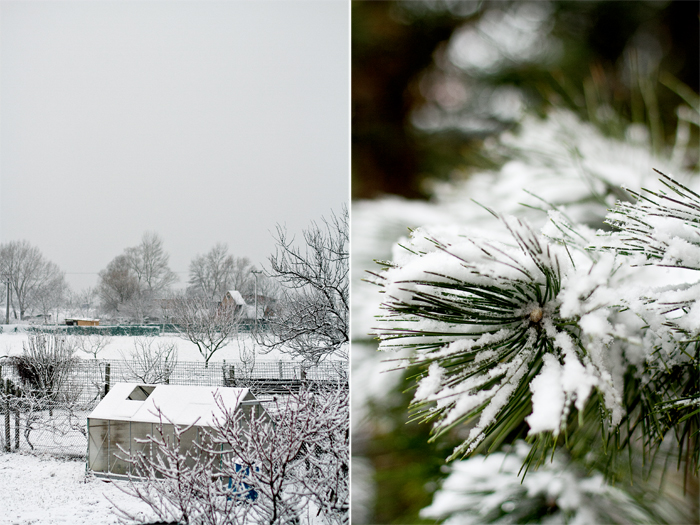 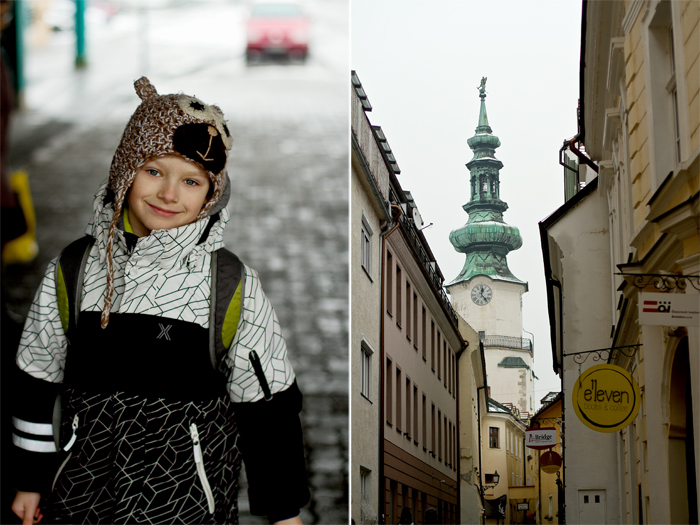 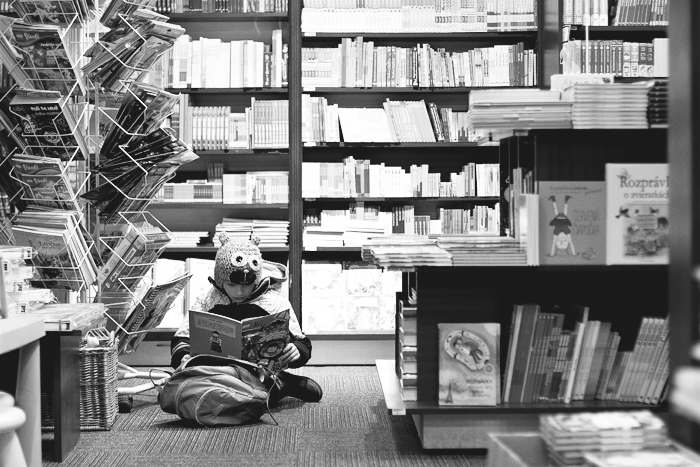 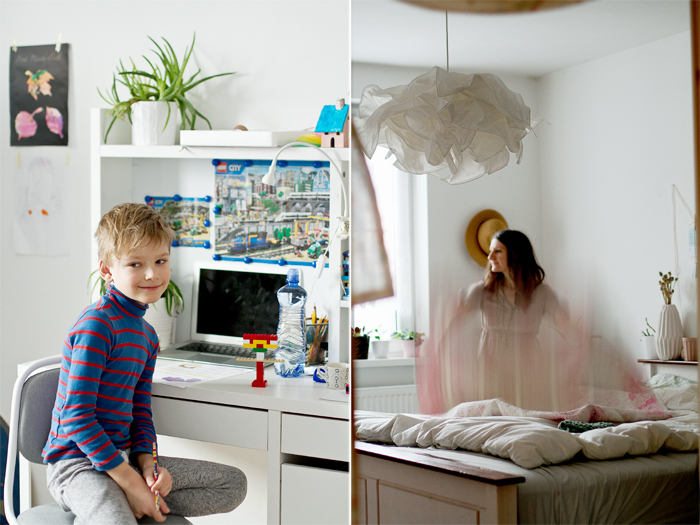 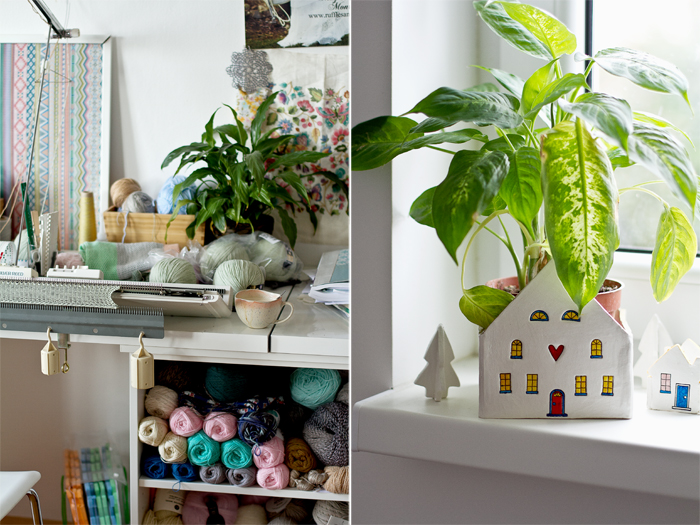 Posted by Annetta Bosakova at 9:49 AM