Every year we take a trip to the ski slopes with my husbands whole family. When I say whole I mean his parents and his sisters family. My husbands family isn't very big, but mighty in love and is quite close. I got really blessed to have them as my family as well. My sister-in-law has two girls of her own and they are close enough to Tin's age that they play well together. They are Tin's only living cousin's as his two boy cousins are in heaven, he never got to meet them.

So every year we pick a cottage that is close enough to the slopes where we can walk to go skiing. This is Tin's third year and of course his best year. When we started he had no clue what skiing was, but now he goes down the big slopes with his cousins, not as great, but pretty good for only going once a year. I, of course, am a very proud momma. Also, Tin gets to do things as a kid that I didn't have an opportunity to ever do as a child. I only learned to snowboard as a teenager when I myself could pay for it. The kids spent most of the trip on the slopes. They would leave the house around 9am or 10am and come back home around 12pm or 1pm, take a break for food and out again until 4pm. That was their routine the whole week. It was not mine though! Lubos also got in some good skiing this year. He was stuck with the kids but had his moments to go at his own pace.

Before we left I had a very full and intense week. There was so much to do every day, so much to get done. On Thursday my head started to hurt pretty intensely and it kept on going through Sunday and it kept on going through Tuesday and only stopped this past Friday. I had a headache for over a week! That caused its own stress. I still went snowboarding for two days which didn't help the headache, but eh, what are you going to do? The last two days I did my best to rest. I'm not 100% yet, but so much better than where I was last week. My muscles around my neck as still super tight and tense, which is where all my issues are coming from. I also got a bit more confident in my own snowboarding skills. I have a long way to go, but I learned some new things this time around and it was actually fun!

There is a ton more to say about the trip, but I am going to leave it here for now. I'll also add the video I did from this trip. Memories are so important to me! 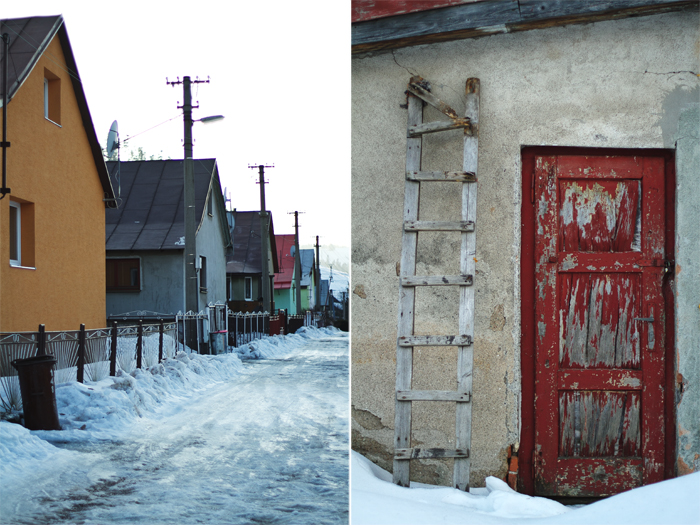 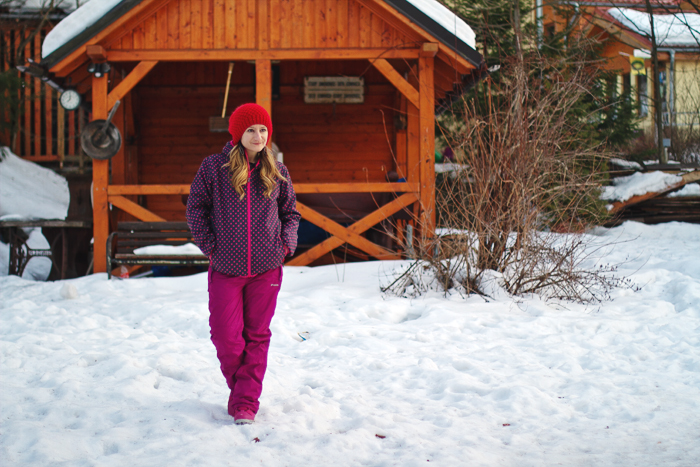 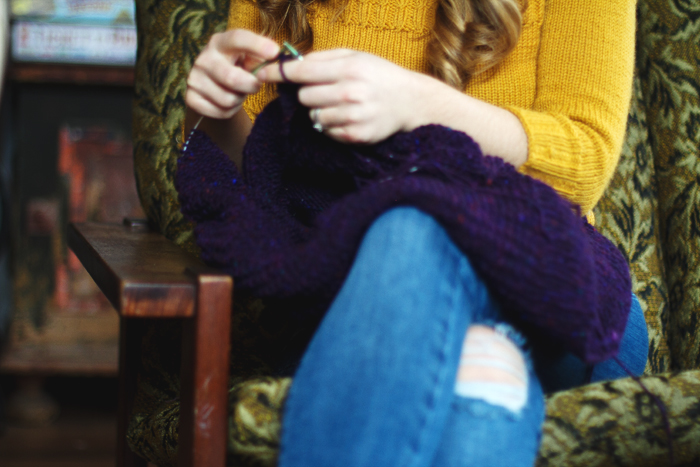 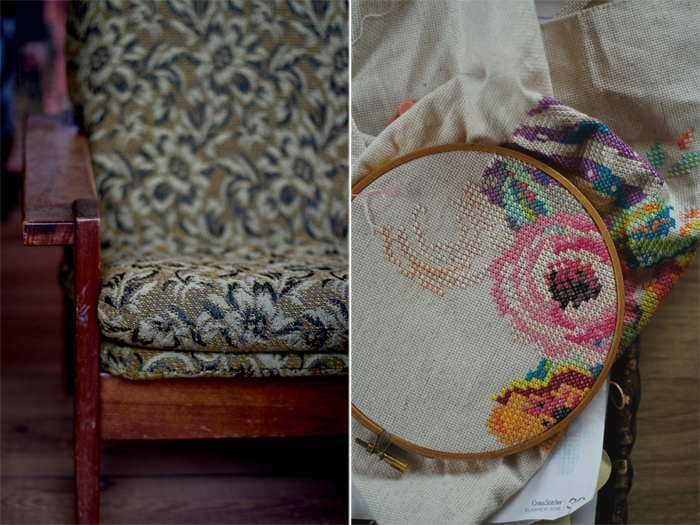 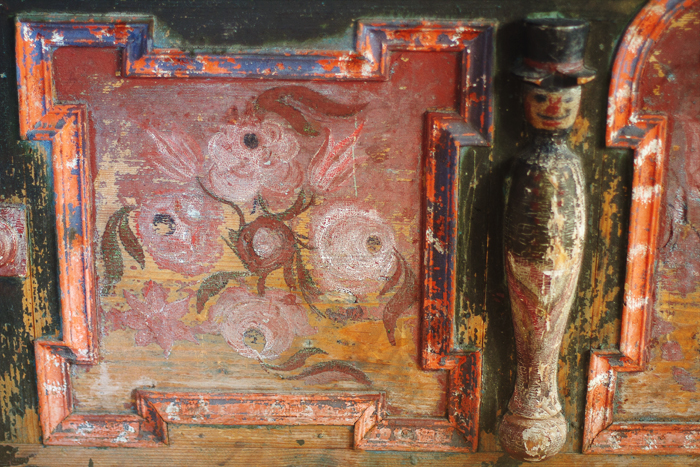 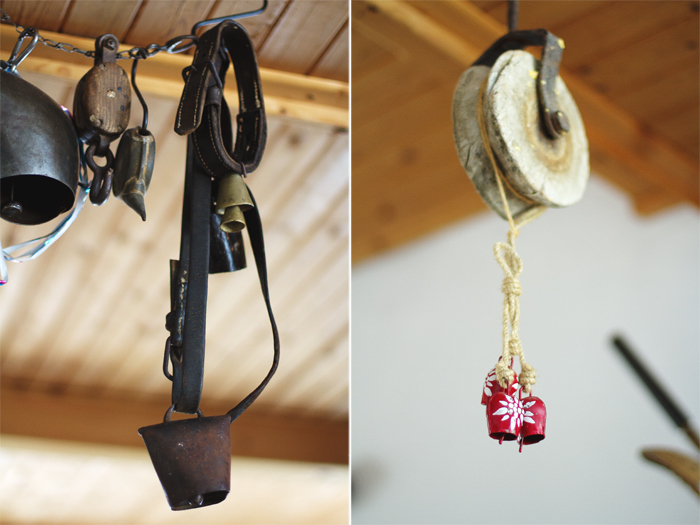 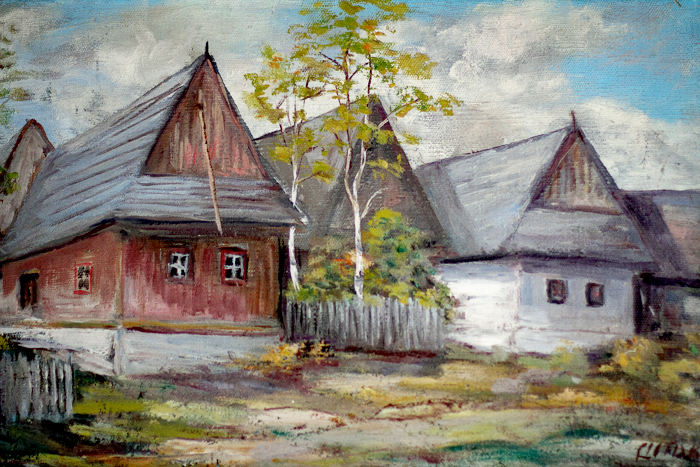 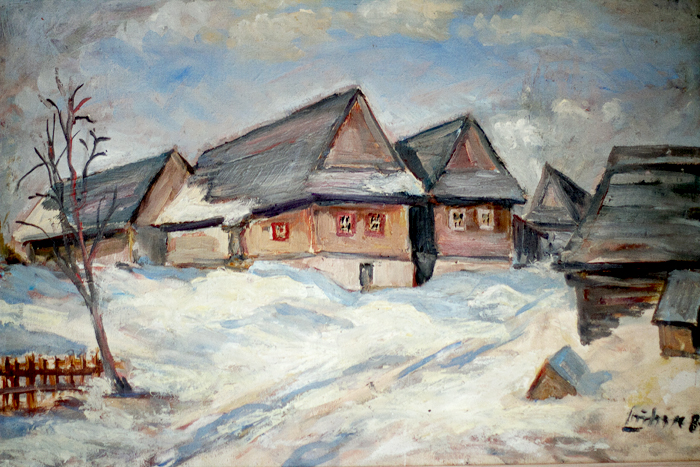 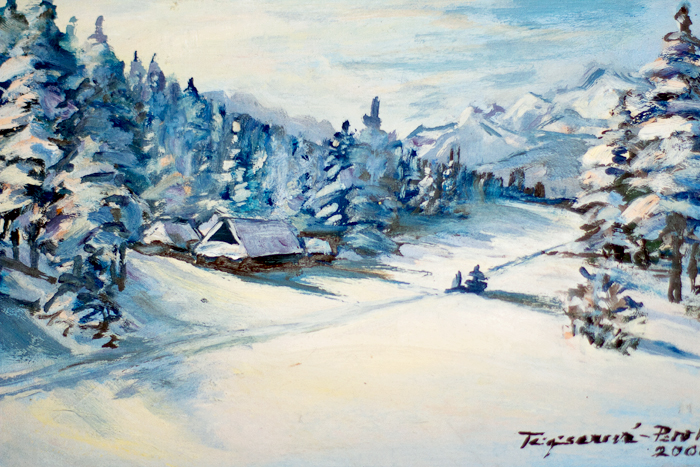 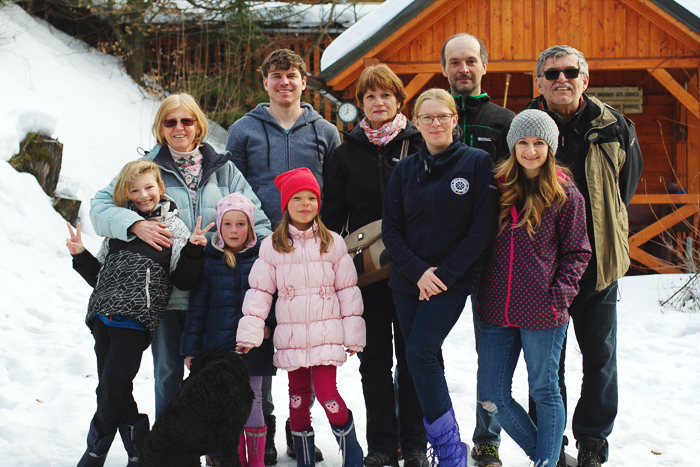 Posted by Annetta Bosakova at 10:35 AM