There is something so beautiful about the way snow falls. It's my favorite sound as it gently collects on the ground. If you don't think it makes any sound like rainfall does then go into the mountains on the really snowy day and just listen. Yesterday, you could hear it and with the sound came about 2" of more snow. Now it's just a heeping mess of wet though. Melting snow is no joke!

My husband called me after work to tell me my long awaited 50mm was ready to be picked up. I have waited for those words for two months! When I dropped of my lens it was November. I was told that it would be ready in 2 weeks, but in reality it was 2 months. Now I'm hoping to get back into taking pictures verses making do with my so-so lenses. Anyways, I had to pick up the lens and Tin was enjoying a sort-of sick day.

I thought that a snow day was a perfect day to venture out into the city. In some ways I was right and it was beautiful, but in other ways it was a complete nightmare. The snow was melting at such a fast rate that there were puddles on every corner. Should have brought my wet suit. Things were made worse when Tin got nauseous and I had issues of mine own. At one point I needed to use the restroom and went in a frantic search for one. On our search Tin was having a blast playing in the snow and throwing snow balls at me. In a moment of desperation I turned around to tell Tin to hurry up, as he was falling behind me, when one of his snowballs landed smack dab into my nose. It felt like I was cut my a razor as it threw right at me. I tried with all my might now to hit that kid back because ouch and I HAD TO GO! Luckily I reigned in my anger and frustration because yes, it was an accident and I did turn at the perfect moment. He laughed at first because it was funny, but then his face got so so sad for about 20 min after until I threw a snowball back at him and he was back to his normal self. I did find the restroom which made things a whole lot better!

Things continued to go downhill in some ways like me needing to pay cash for my lens when all I had was plastic. I needed to eat as my body was blood sugar crashing. My husband was teaching his trainings and couldn't help me with money transfers. Despite it all, I want to remember that Tin had to best of attitudes. He just played in the slush his own little games and walked 3 miles around town with me. Finally hubby showed up, saved the day and made this whole messy and wet trip worth it. He lite up my whole day just by showing up and taking the tram home with us. I love that man of mine! 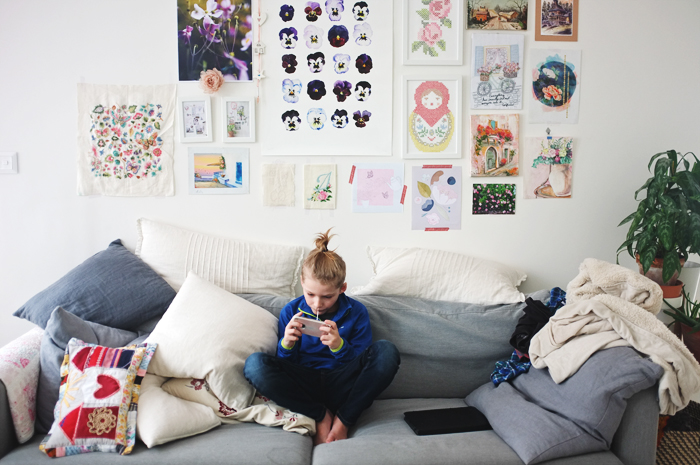 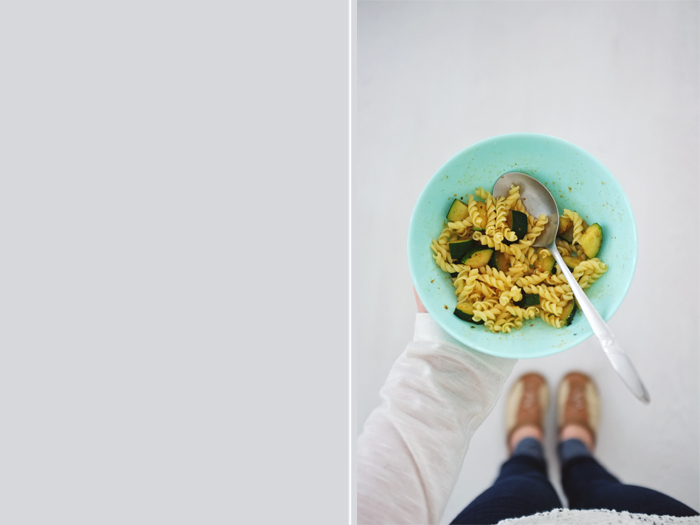 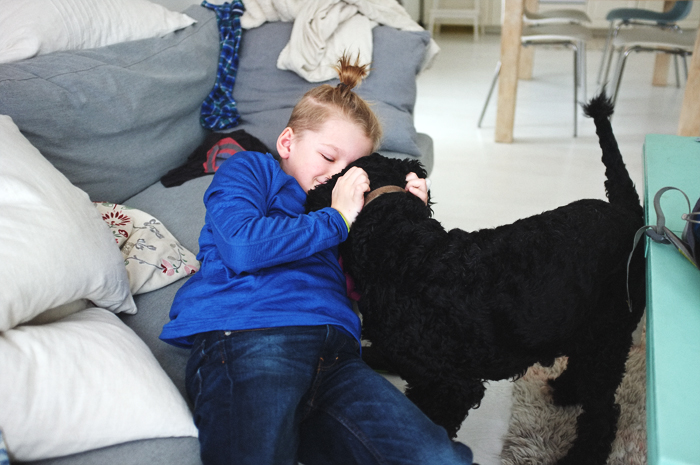 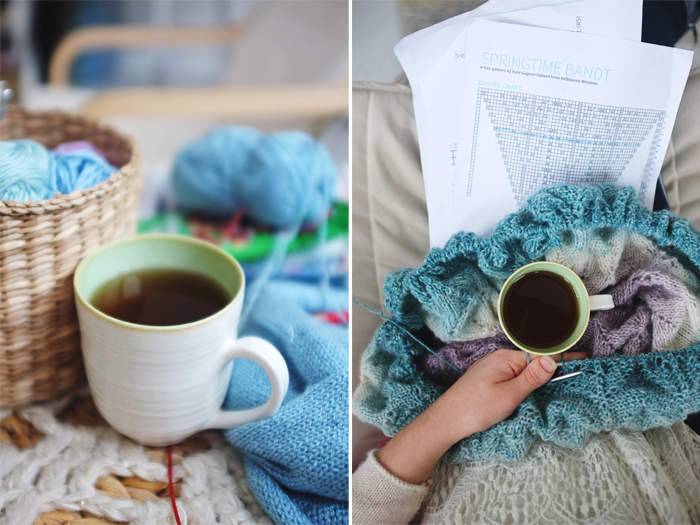 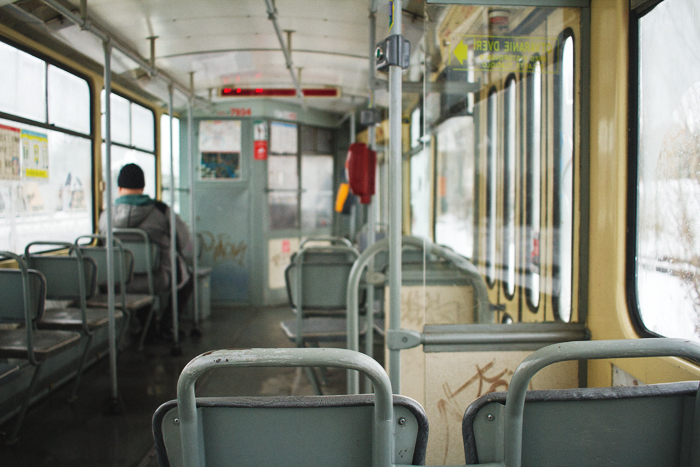 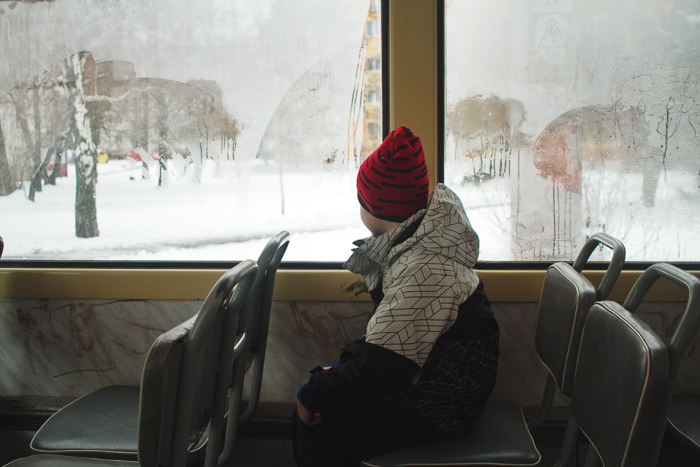 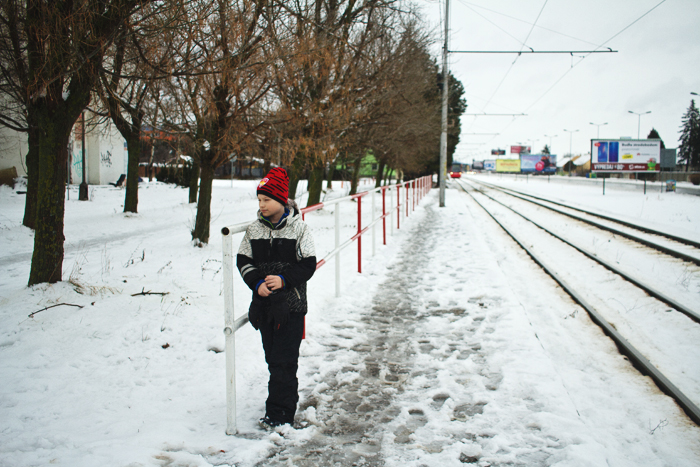 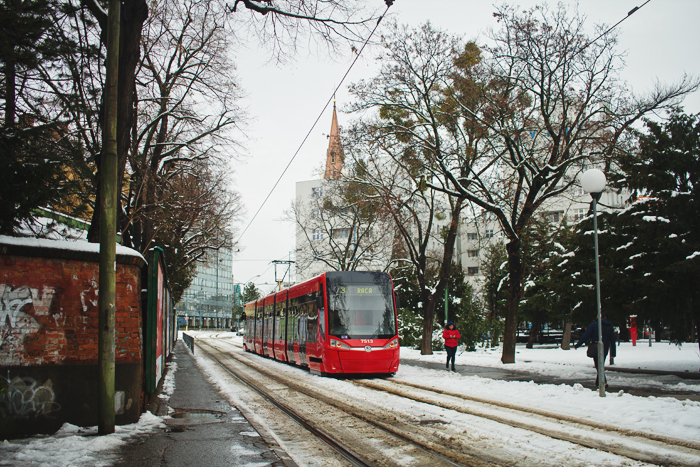 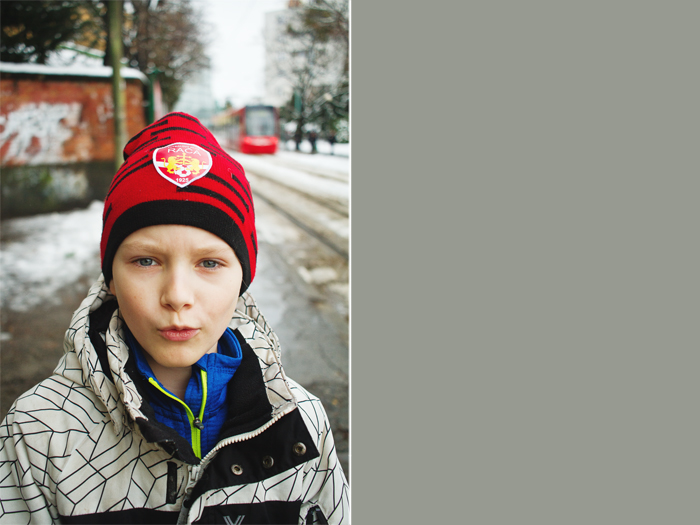 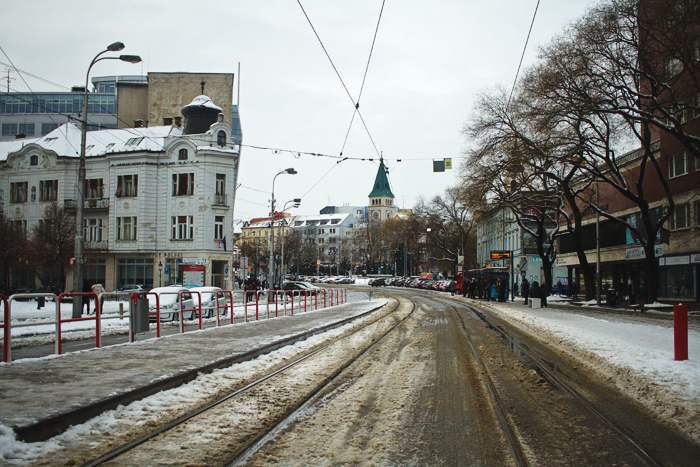 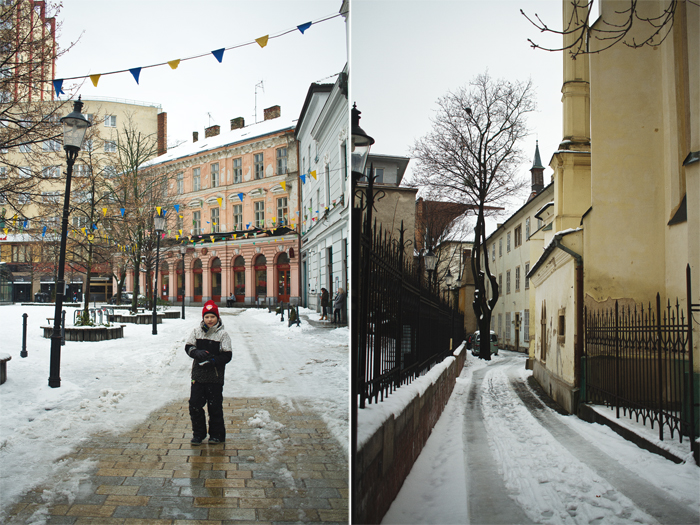 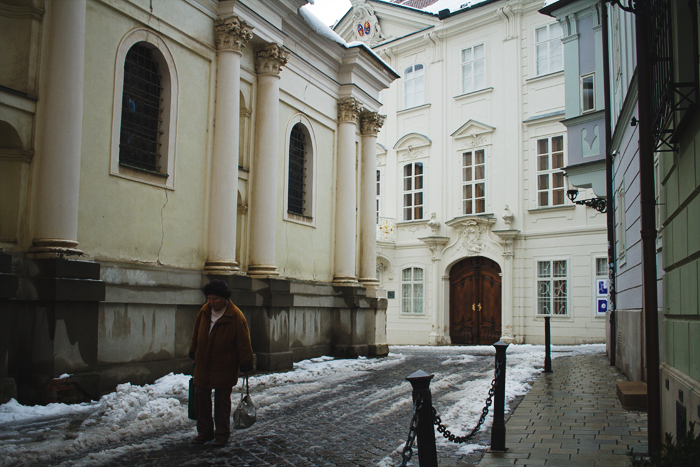 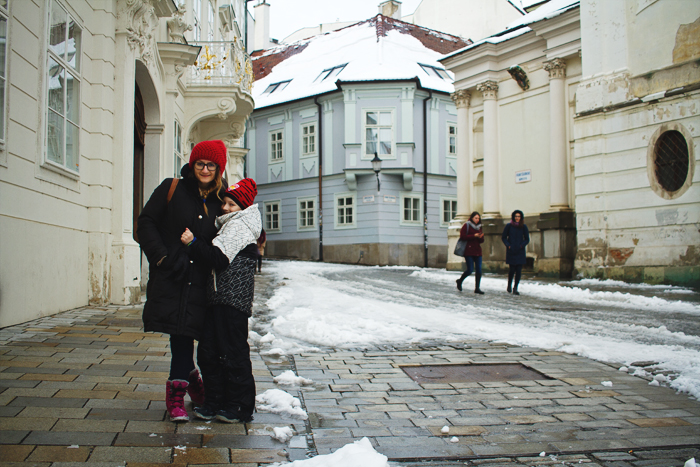 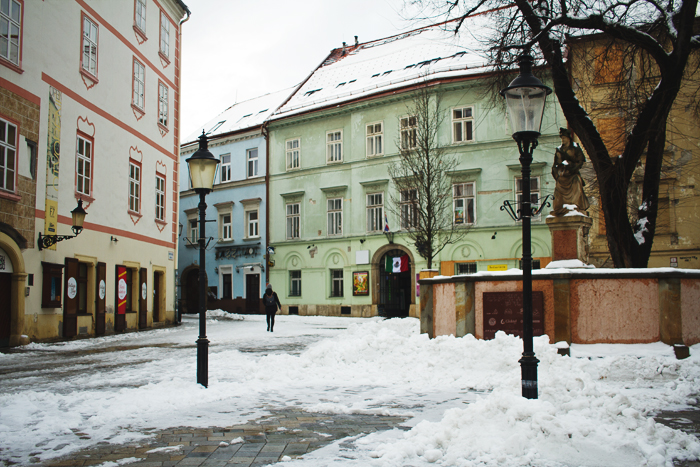 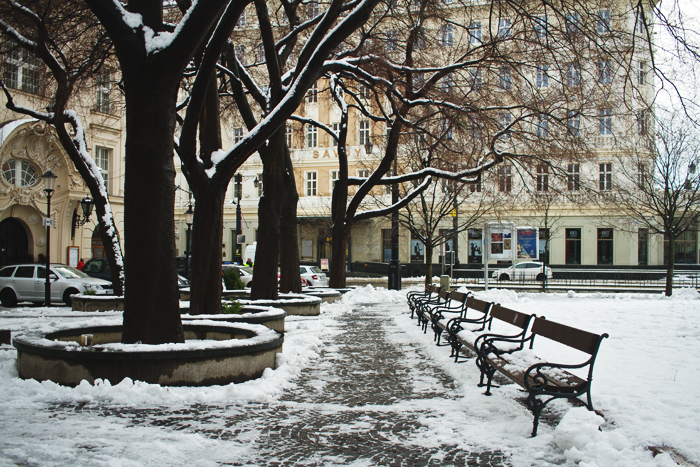 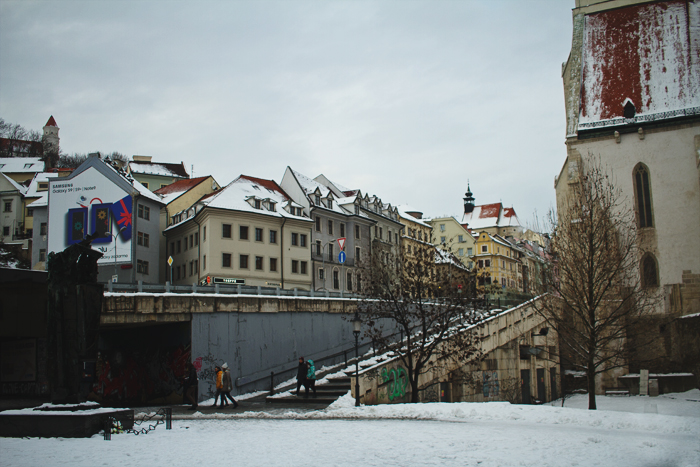 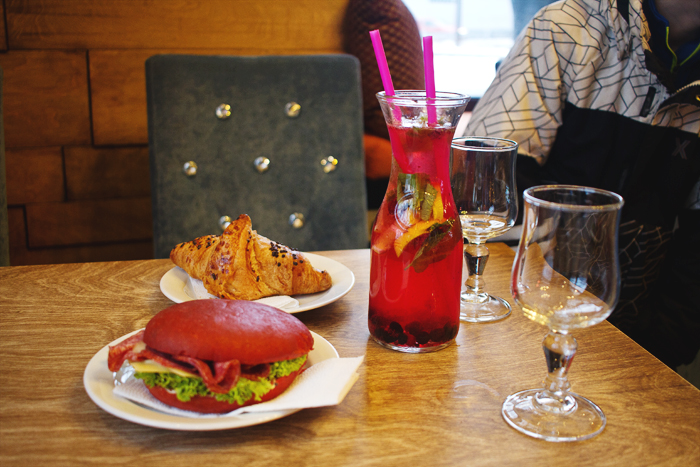 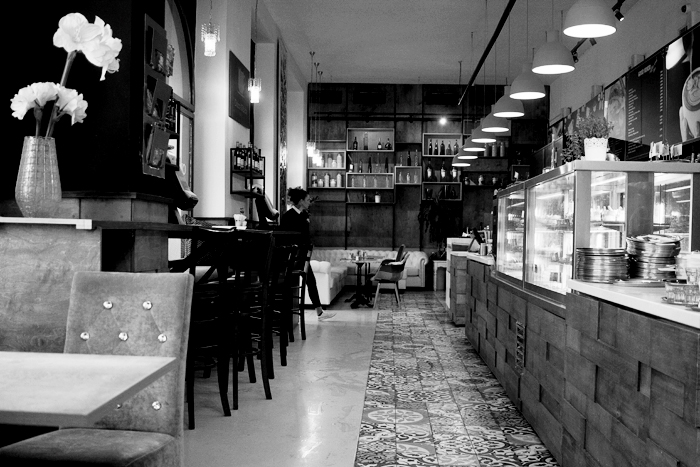 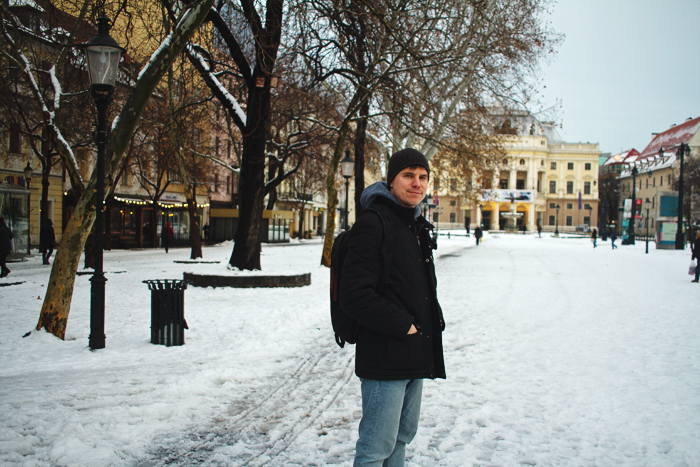 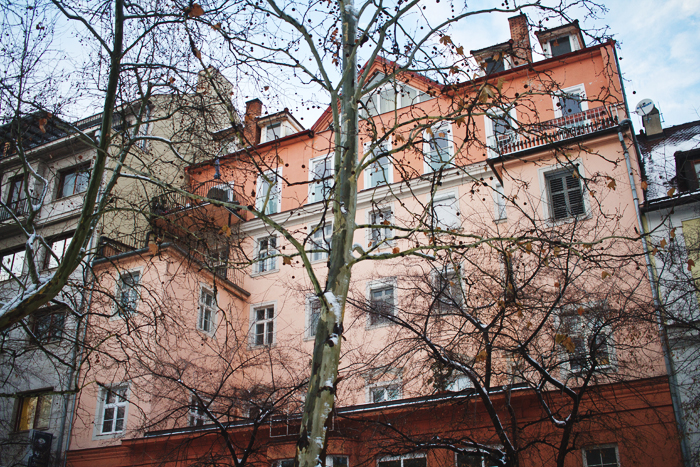 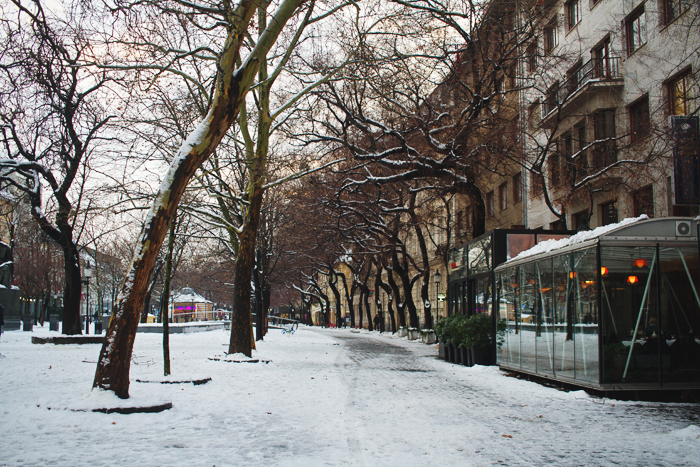 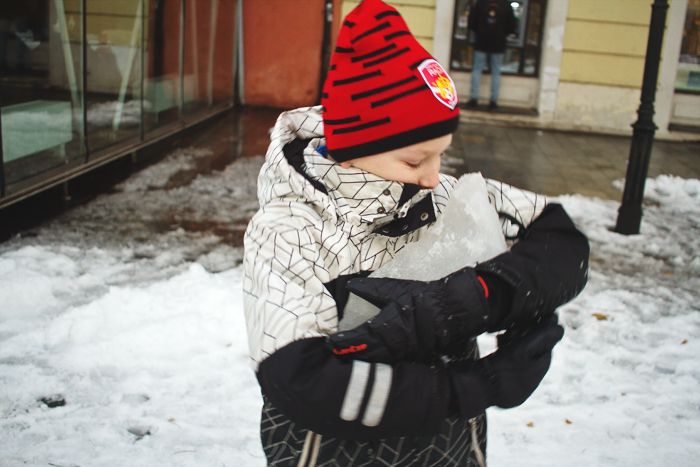 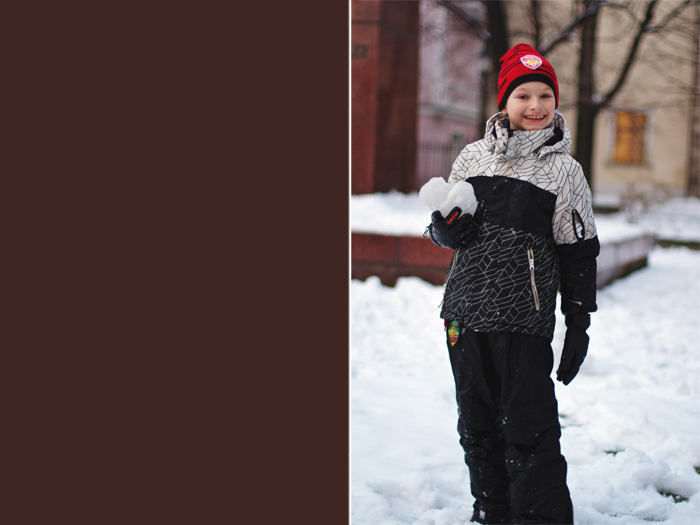 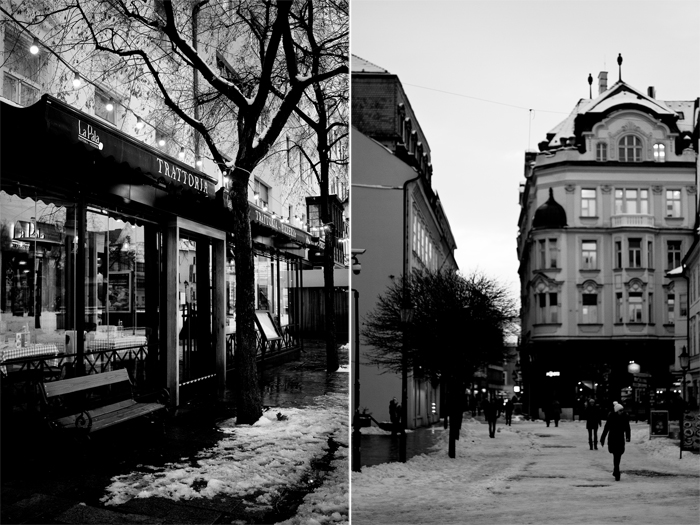 Posted by Annetta Bosakova at 3:46 AM